Conthargos and the exceptional line of Valentina van't Heike 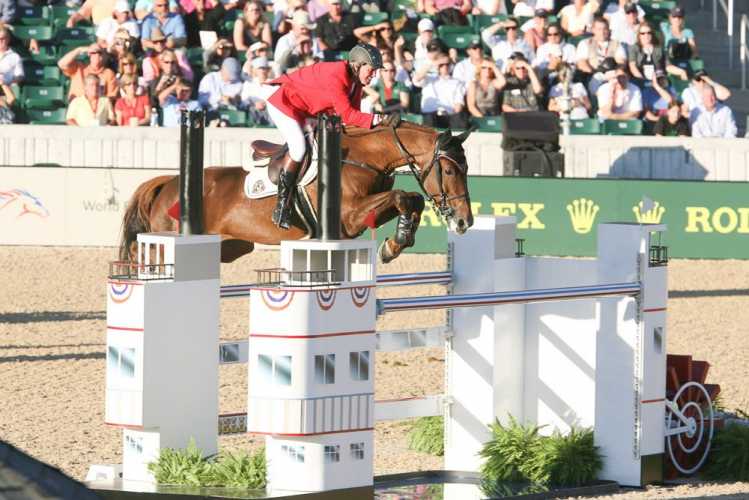 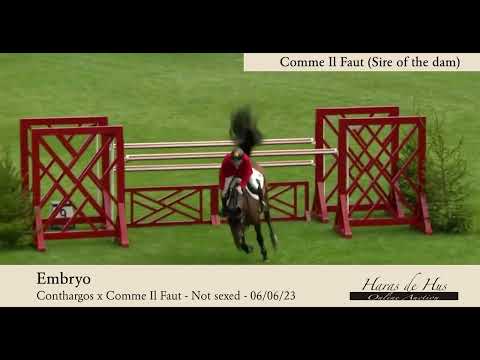 His dam Cayenne des Premices Z is one of the hopes of Haras de Hus. Daughter of Comme Il Faut and full sister of Valentina van't Heike, champion of Jos Lansink with whom he notably won the first edition of the Paris Gucci Masters but also no less than nine other international horses, including Apiola van't Heike, Dancer van't Heike or the stallion Gold Fever van't Heike. Cayenne's granddam has 6 international brothers and sisters, including the great winner Volympia van't Heike, herself the dam of Grand Prix horses Evian and Fair Light van't Heike!