The two accomplices of the France team, Mylord Carthago and Silvana, reunited 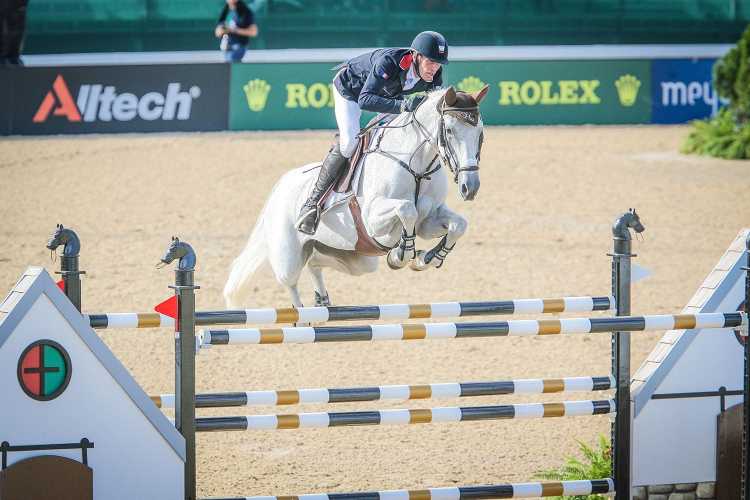 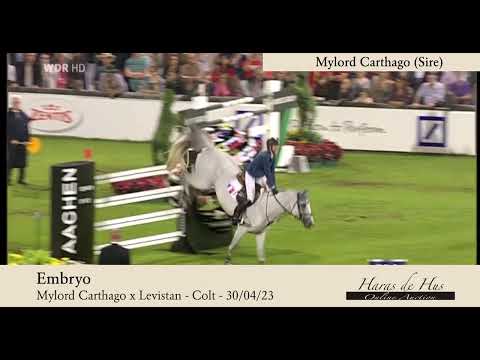 His sire, Mylord Carthago, has an eloquent sporting record associated with one of the best French lines. He is now one of the most highly rated stallions of his generation. World and European vice-champion by team, winner in Grand Prix 5* associated with the line of Ifrane, it’s today his products that run at the highest level such as Timon d'Aure, Tolède de Mescame, Twentytwo des Biches and so many others.