Baloubet du Rouet with the exceptional line of Rinnetou Z 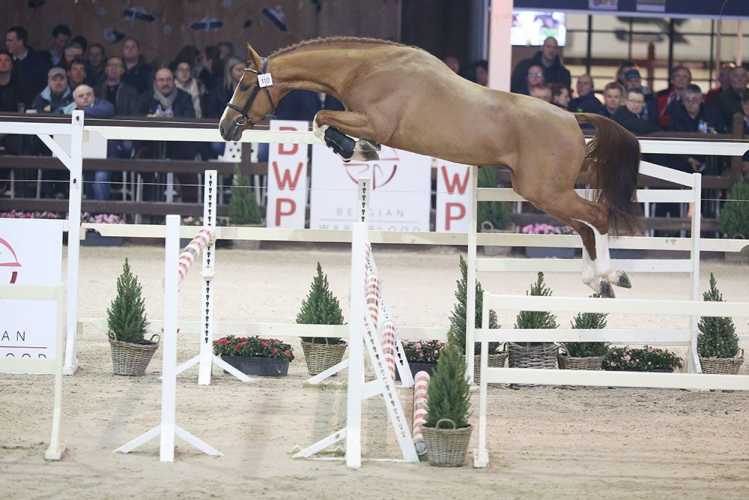 The only triple winner of the World Cup final, Olympic champion under the saddle of Rodrigo Pessoa, Baloubet du Rouet has marked the history of sport as well as the one of breeding. His offspring have distinguished themselves at the highest level of competition such as Sydney Une Prince, Palloubet d'Hallong, Bonnce Chance W, Bubalu VDL and many others.