The best of the Franco-German union together 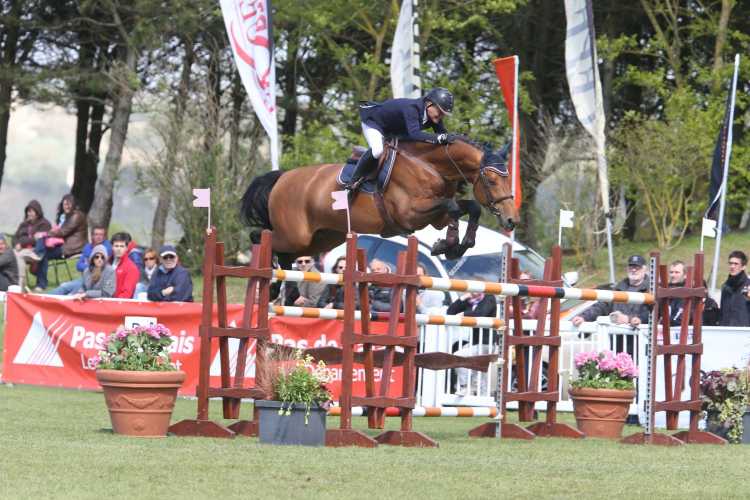 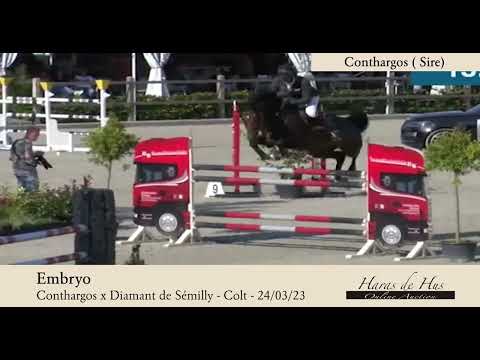 His dam, Qaresse de Kreisker has distinguished herself on the international scene and is a daughter of the former 7-year-old French champion Jumpy de Kreisker. The latter is undoubtedly one of the best French mares. She also produced the Grand Prix horses Shana de Kerglenn, Quito de Kerglenn and Quandice de Kerglenn. Quaresse has already produced the performance stallion Ultimate de Kerglenn and the promising stallion Hoover de Hus.