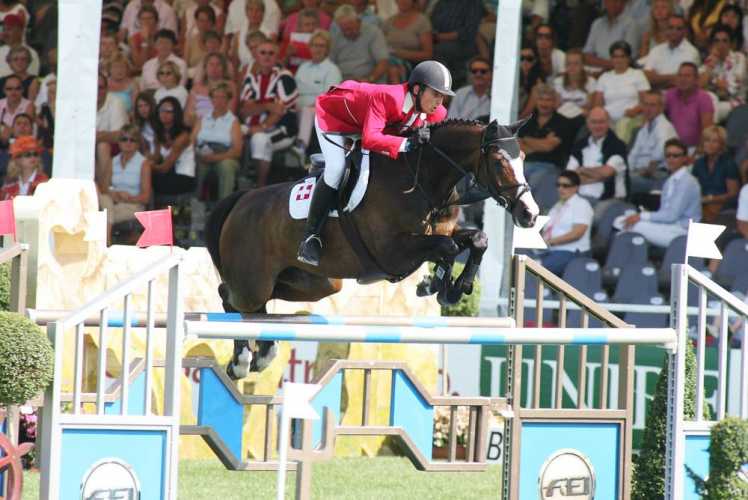 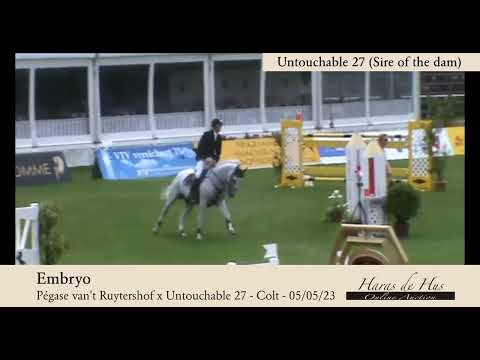 His sire, Pegase van't Ruytershof, is the Belgian reference that continues to rise. Champion of BWP expertise at 3 years old, winner of the stallion competition at 4 years old, the bay then focused mainly on breeding before realizing the hopes placed in him by his rider. Coming from the line of Emerald, Diamanthina, Nixon, Kentucky, Le Blue Diamond and so many others, he has some serious points to make. His first generations continue to stand out both through his foals and during free jumps or the various expertises where many of his sons have already been acclaimed.

His dam, Umali, is a daughter of the champion Pialotta who has distinguished herself under the saddles of Rof Goran Bengtsson, Steve Guerdat and Edwina Alexander. Pialotta has produced several internationals such as Vialotta d'Ick, Zenon Z, Goldfinger Z and Nicoletta Z, all competing in Grand Prix.