Big legs and an elegant locomotion 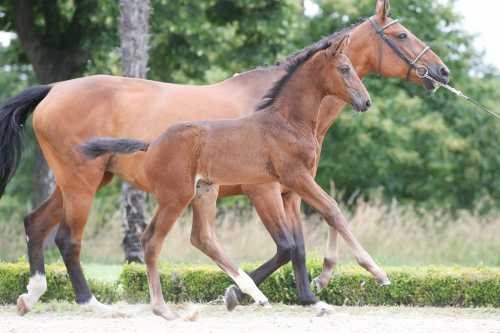 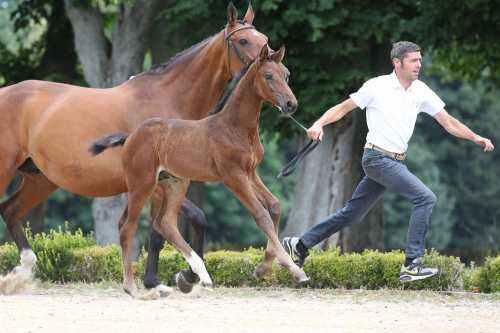 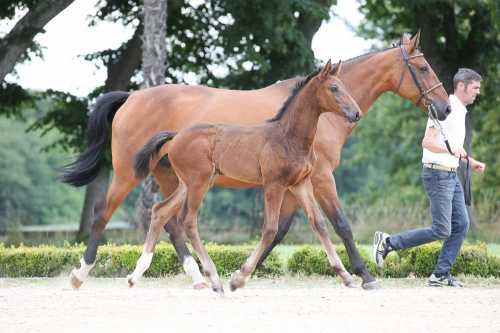 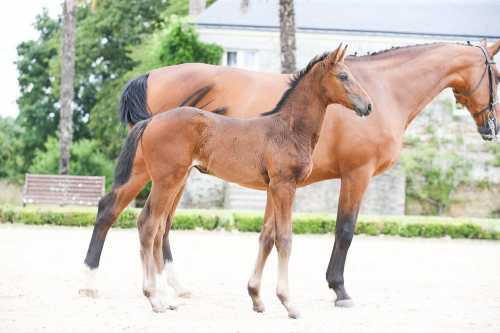 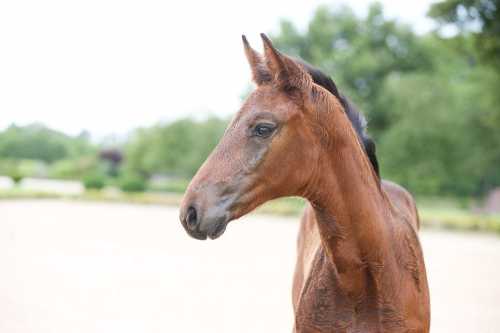 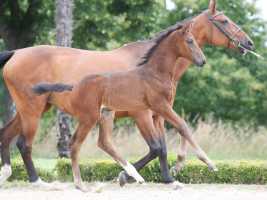 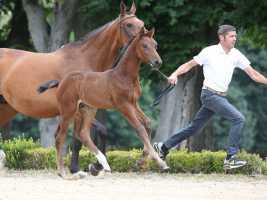 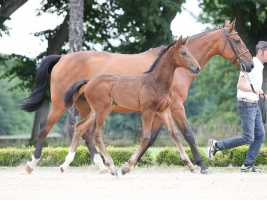 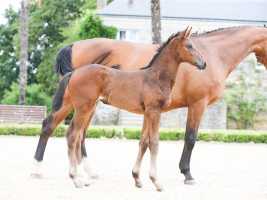 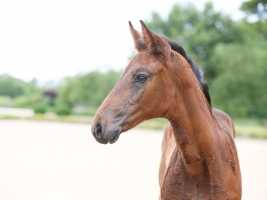 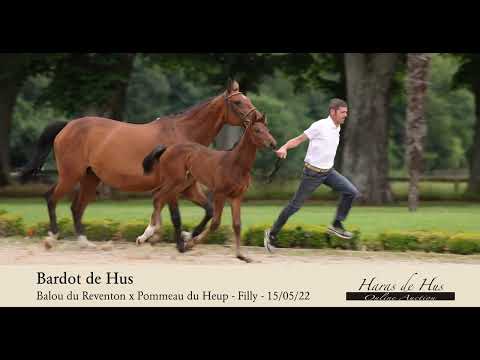 Balou du Reventon is highly valued and very exclusive for breeding. Son of Cornet Obolensky, he has impressive genetics since he is a uterine-brother of the famous Balou du Rouet but also of the performer Chatinue. He first distinguished himself under the saddle of Darragh Kenny before making all jumping enthusiasts dream with the young American Brian Moggre.

Bardot is a uterine sister to the impressive Mandato van de Neerheide, 2nd in the Grand Prix of the Global Tour in Rome and sixth in the Grand Prix CSIO5* in Knokke this year with Christian Ahlmann. Their dam Conga Van de Neerheide is a uterine sister to the stallion Colorado (Cor de la Bryère) who competed at the highest level, but also to Olympia vd Krekebeke who is none other than the dam of Tangelo vd Zuuthoeve! Their grandmother Raycona Z is also the full sister of the performance stallion Romanus Z who himself competed in Grand Prix.